Currently handling the legal representation and negotiation of deals for various directors, writers, actors, and producers/production companies in the motion picture and television industry, including negotiation of agreements with all major studios and major free television and cable networks, distribution/ acquisition agreements, as well as all aspects of production legal work related to the completion of production and/or distribution. 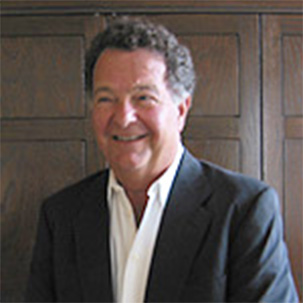 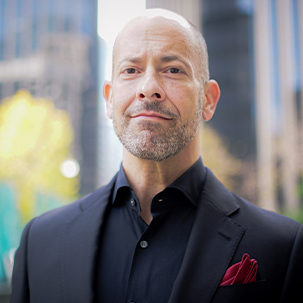 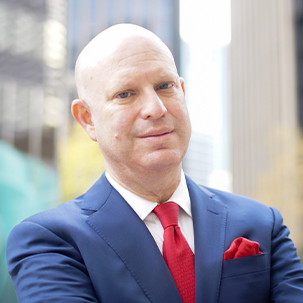 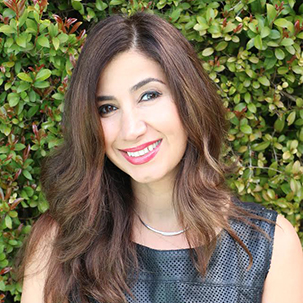 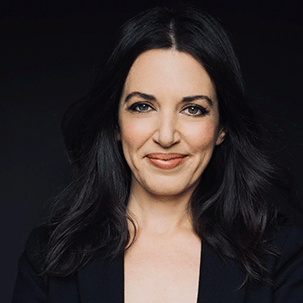